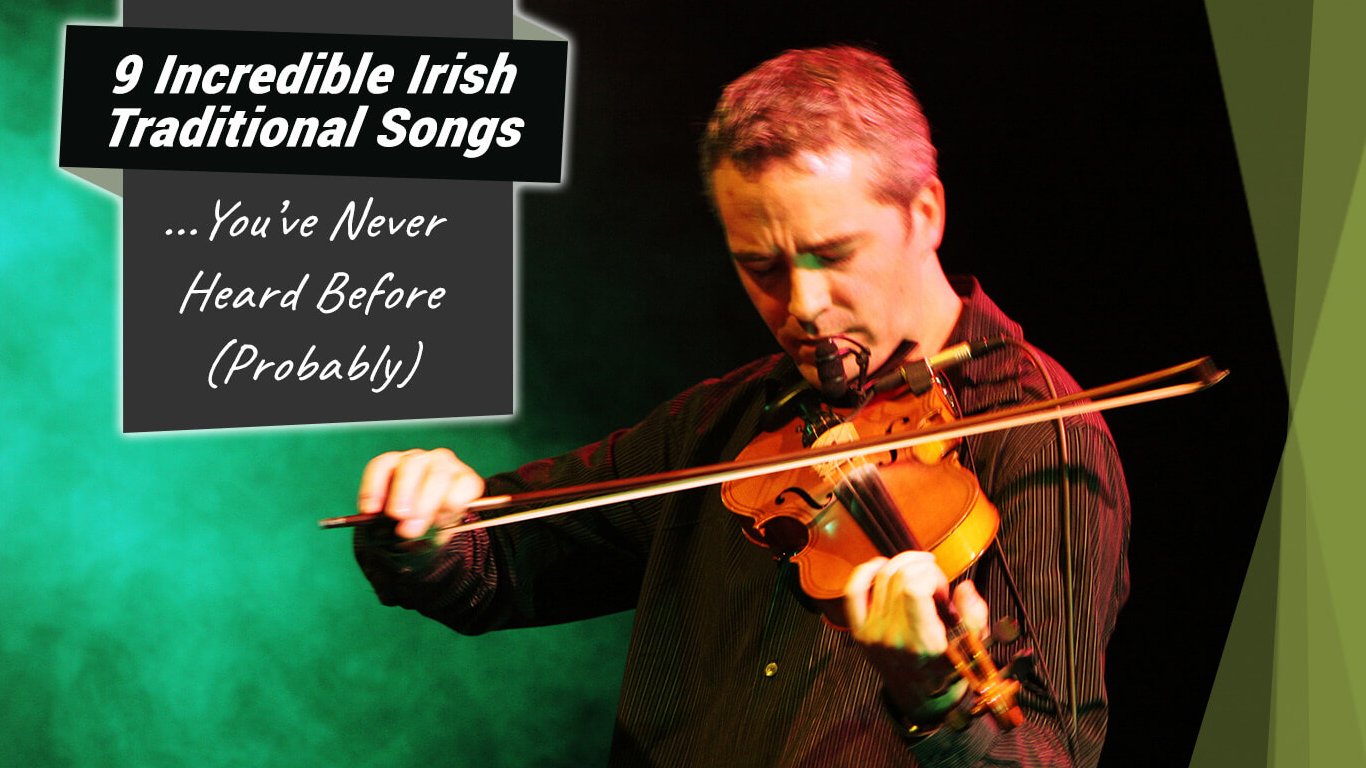 We don't know if you've noticed, but we love music here at Vagabond. For us, there's no better feeling than leading a happy group of Vagabonds or Driftwooders in a singalong, as they freewheel down the Wild Atlantic Way.

Now it's time for another sequel!

Another unexpected aspect of Irish 'trad' is its international influence. Here, Sweeney's Men joined famous artists like Neil Young, The Grateful Dead and Bing Crosby to cover an Appalachian classic, in their own authentic style.

Planxty are an Irish folk group from the 1970s.

The opening song here, Raggle Taggle Gypsy, is lots of fun. But just wait for the change, about halfway through the video, to the rowsing instrumental Tabhair Dom Do Laimh (translation: Give Me Your Hand).

Individual members of Planxty have become Irish musical legends in their own right, most notably Paul Brady and Christy Moore. Master piper Liam Óg Ó Flynn sadly passed away in 2018.

The Black Family are Irish musical heavyweights, with Mary Black having forged her own solo career.

This track, Donkey Riding, is just a bit of fun. Giddy up!

Acapella and just a tad more serious this time!

Their version of The Parting Glass is also not to be missed.

Singer/songwriter Damien Dempsey isn't the best known Irish folk singer outside of Ireland. Nevertheless, he's a fantastic live performer and entertains a passionate set of fans all over the island to this day.

Dempsey is notable for belting out his tunes in an strong Dublin accent. It's the working class accent of the inner city and, let's just say, the type of voice that you won't hear in Hollywood movies.

This song, Factories, documents Dempsey's bittersweet upbringing in Dublin. It's possibly 'the most Irish thing you'll ever hear', as a YouTube comment aptly puts it.

Classical music isn't the first thing that most people associate with Ireland.

Composer, pianist and performer Mícheál Ó Súilleabháin is credited with mixing traditional Irish music successfully with classical and jazz arrangements. He also founded the Irish World Academy of Music and Dance at the University of Limerick. Not a bad little resumé!

Sadly, Ó Súilleabháin passed away in 2018. Here's a virtuoso performance of his with the RTÉ Concert Orchestra from 2011.

Again, leaning towards the classic side of Irish traditional music, Anúna are a vocal ensemble with a huge repertoire. Their output covers both choral and more conventional traditional songs.

Siúil A Rúin (translation: Walk My Love) is a stone-cold Irish folk classic, having been previously recorded by the legendary Clannad, as well as other artists.

The Gloaming are unusual in that their musicians are also members of other prominent bands - an Irish traditional supergroup, if you will.

You may have already heard their music without realising it. Singer Iarla Ó'Lionáird had a showstopping cameo in the 2015 Saoirse Ronan movie, Brooklyn.

This song's title - Samhradh Samhradh - means 'Summer Summer' and its lyrics are linked to the Celtic festival of Bealtaine.

Hailing from Dublin, Lankum bring us right up to the present day.

They play traditional instruments in an innovative way. In the hands of Lankum, droning uileann pipes and fiddles combine magnificently with conventional Irish lyrics and themes. The result is a uniquely contemporary take on early 21st century Irish music.

☘️ The Role Played by Traditional Irish Music In My Life