Ireland vs Scotland - There Can BE ONLY One

There is no doubt that Scotland is nice enough, but Ireland is totally awesome! To steal a quote from a Scotish movie - "There can BE ONLY one"

Where shall we go on vacation, Ireland or Scotland? Some people might dismiss this as a first world problem, but we think its a question that needs serious consideration and good advice to ensure that you make the right decision - and come to Ireland.

So we asked the experts...ourselves, to approach the problem scientifically and analytically, whilst leaving national pride to one side. And these are our earth shattering-conclusions:

Firstly we have to admit that Scotland and Ireland share some great features that make them world class tourist destinations. For example, the friendly Scottish and really, really friendly Irish people, the fascinating history, the Celtic heritage and the beautiful scenery.

And so the bits Ireland win on:

And best of all Only Ireland has Vagabond and Driftwood tours!

So there you have it, Ireland is the clear winner in our debate over whether to choose Scotland or Ireland for your next trip.

If you would like further information on Ireland and our amazing tours please do not hesitate to contact us on enquiries@vagabond.ie

Editors note: All the foregoing was written by a Scotsman (but the other 80% of his family are Irish, and just like St. Patrick, we are working on his conversion). 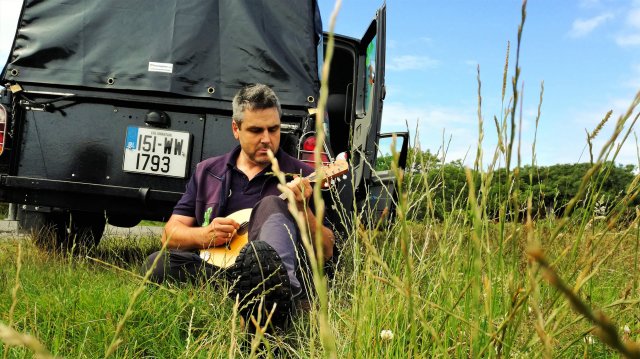