Read our guide to weather, festivals and food in Ireland in October.

🎃 Plentiful Festivals & Things To Do

💰 10% Discount On All October Tours

Choosing the best time to visit Ireland can be confusing for first-time visitors.

We say October is a very strong candidate.

You'll pay less for your flights, hotel and tour. You'll love the autumnal colours and the lack of crowds.

Plus you are obliged to wear Halloween fancy dress on our tour vehicles! (We're only half-joking).

Now, read on, for a comprehensive guide to travelling to Ireland in October.

What's the best season to visit #Ireland and why?

The average daily temperature in Ireland in October might sound cool.

Weather in Ireland in October can be settled and warm.

Remember, weather in Ireland is changeable.

You'll most probably be surprised by a quick burst of rain showers at some point.

The upside to rain?

40 shades of green in our fields, lots of rainbows and wonderful waterfalls!

🧳 How Do I Pack for Ireland in October?

We recommend packing a mix of light layers and a weatherproof outer shell.

The weather in Ireland in October is often surprisingly mild and settled.

But the Irish climate is famously changeable. Expect the unexpected! 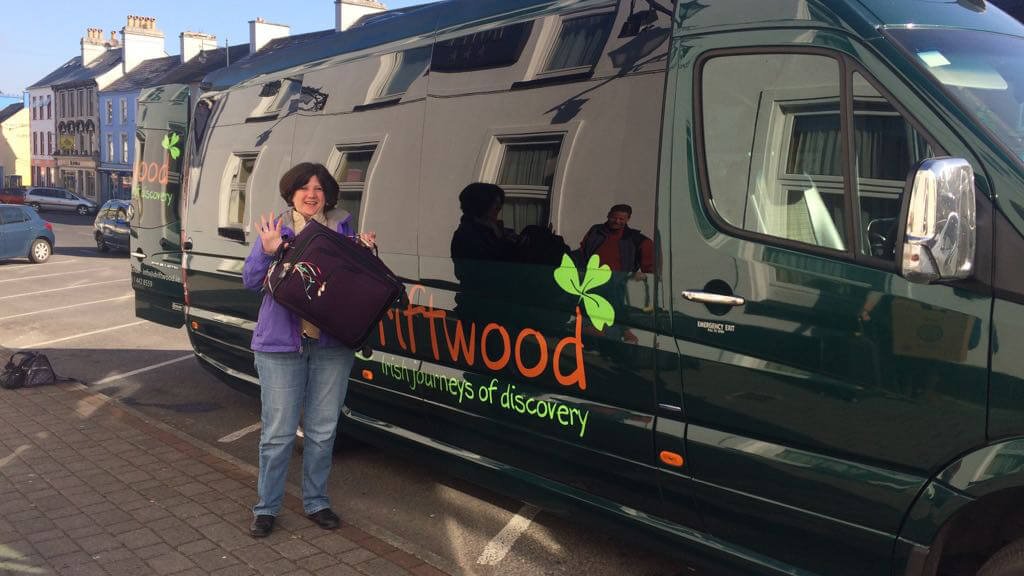 🤗 Things To Do In Ireland In October

Ireland in October is festival season.

It's the month when Ireland hosts the most festivals, up and down the country.

With reduced admission fees and off-peak crowds, you really get the best of both worlds in October!

What? Explore Ireland's capital city and literary history through one its most famous authors; the creator of all-time classic Dracula.

What? This charming Kerry town is a year-round foodie mecca but things get even tastier from early October.

What? This Viking-established town in the Ireland's Ancient East region plays host to an event awarded Best Festival at the 2017 International Opera Awards.

What? Just one hour from Dublin lies Ireland's largest National Park. Explore this spectacular and historic landscape with night hikes and other amazing events.

Autumnal colours in the foliage.

There's a strong case for October being the most aesthetically pleasant month to explore Ireland's stunning natural landscape. 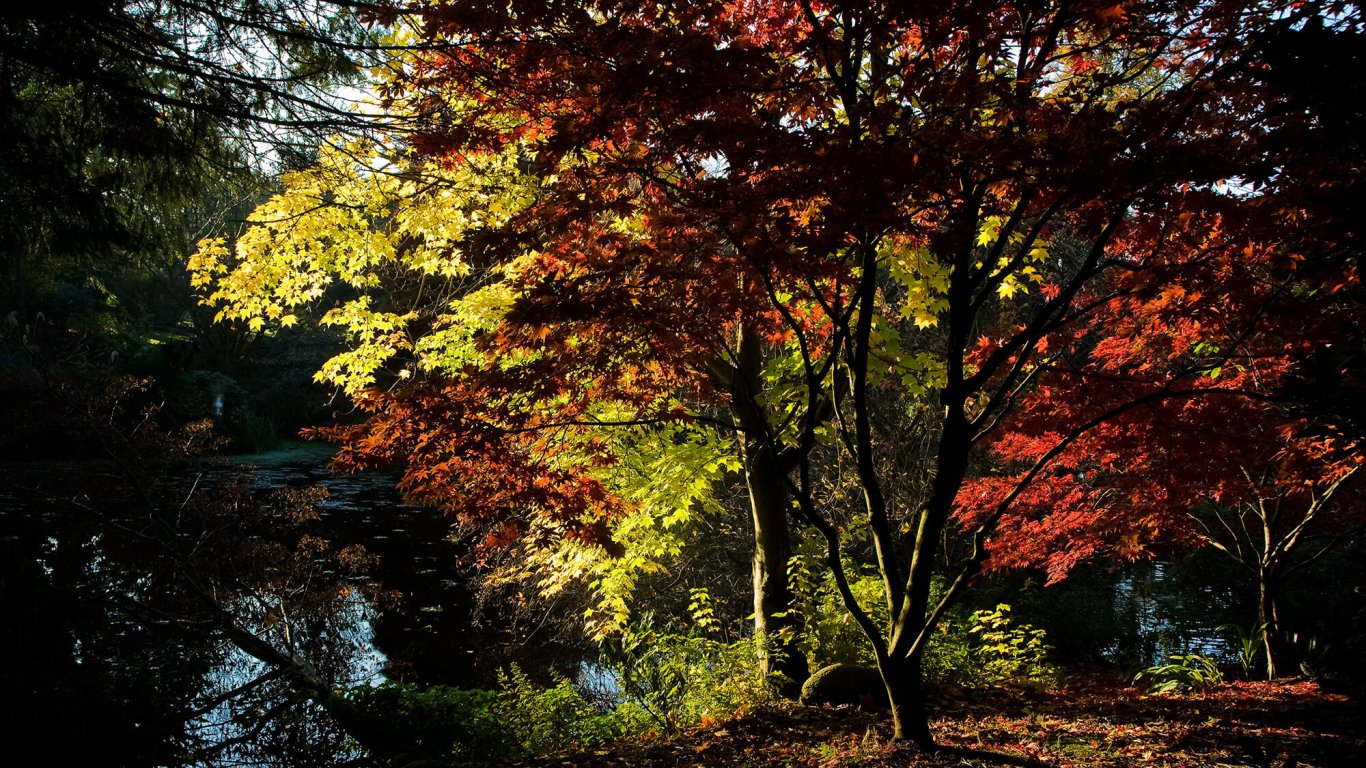 It's all yours when you visit Ireland in October.

Love trees? Don't miss a stroll in an Irish forest while on tour.

Wander through beautiful native oak woodland and some of Ireland's oldest yew trees in Killarney National Park, a stop on several Vagabond and Driftwood tours.

If you're lucky, you may encounter herds of native red deer in Killarney.

The best thing about a hike is often how delightful you feel getting home!

There's nothing to beat the cosy feeling of a roaring open fire after a taste of Ireland's wilderness - preferably with a hot-spiced whiskey in your hand!

🍎 October Foods To Try In Ireland

Tour Ireland in October with us to find menus bursting with delicious produce from Ireland's vast oceans and rich, fertile soil. 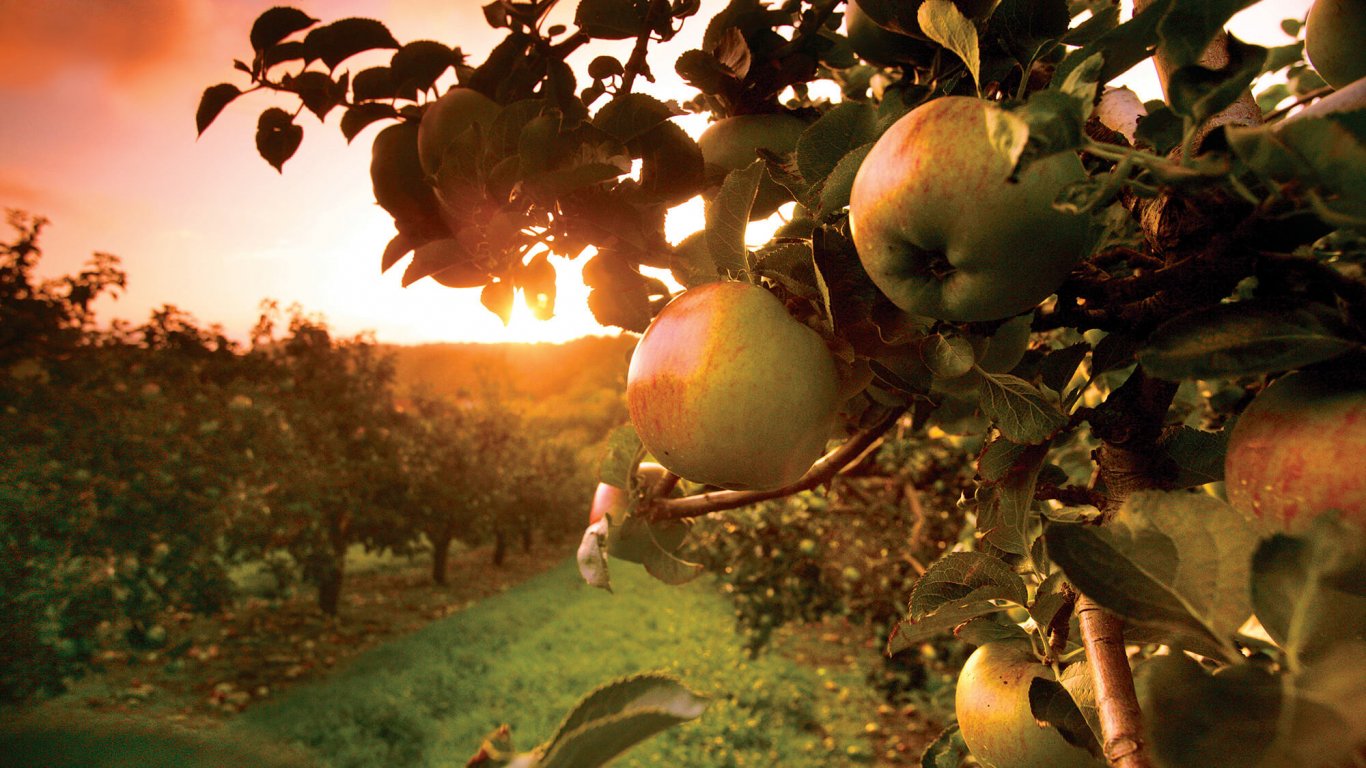 October in Ireland is prime time for game such as venison (deer), pigeon and partridge.

You may also happen upon venison sausages. Perfect with fluffy mashed potatoes.

Or enjoy a bowl of steaming apple crumble (with Irish cream, of course!) - one of life's simple pleasures.

Halloween is, as we all know, the highlight of October.

While America arguably perfected Halloween, did you know that it was ancient Ireland where the celebration first began?

Strange but true; the tradition of illuminated pumpkins developed from an Irish tradition of using turnips for the same purpose.

Catch one of Ireland's biggest Halloween celebrations in Derry/Londonderry.

Or read our blog all about Halloween in Ireland.

🙃 Any Downsides To Touring Ireland In October?

Every month in Ireland has its advantages and its disadvantages for visitors.

In October, tourist season is definitely winding down. The upside of this is less demand at popular attractions.

The downside could be that some destinations or activities may have reduced opening hours.

The following boat trips may not be available during our scheduled October tours:

If you are especially keen on any of the above experiences, check with our friendly team before you book an October tour.

Both flights to Ireland and hotels in Dublin tend to be lower in price during October.

That's not even the best news!

Hurry! We have limited capacity on our scheduled tour departures in October.